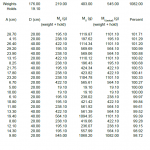 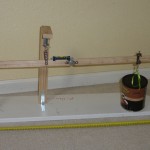 OK, the “Compound Machines” event @ Science Olympiad is a closed event comprised of a written part and a more practical part, where the team needs to use a pre-built “scale” to determine an unknown mass with the help of a known mass. So I don’t have a real video or images of the event. All the pictures were done afterwards. The rules for the scale are in the official rulebook;-) I’ll just try to collect some “lessons learned” and some pictures for reference. 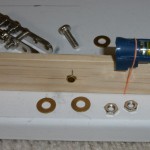 So overall, the Millennium team was not very successful in this event. But there is always next year;-) I hope, the kids learned something regardless. Just to keep track of the spreadsheet: Scale – Spreadsheet